Tilden Park was co-founded in mid-2008 by Josh Birnbaum and Jeremy Primer, who worked closely together at Goldman Sachs, and Sam Alcoff, a former Director at BlackRock.

Prior to investing any outside capital, Tilden Park spent the first year and a half building out the firm’s infrastructure and developing its research and technology platforms. Over the following decade, Tilden Park’s management team built out a robust staff of experienced investment, research, engineering, and finance professionals. Tilden Park remains privately held and is 100% owned by its principals. 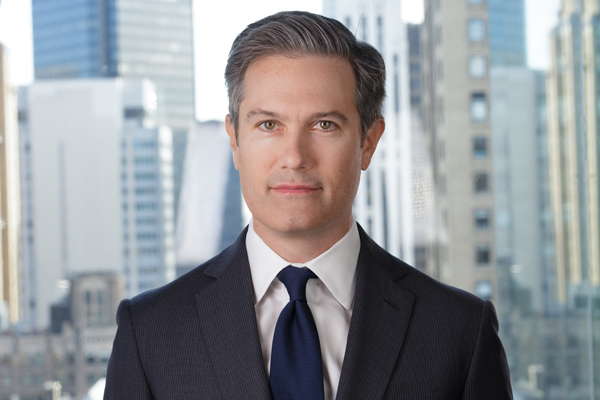 Josh is the firm’s Chief Investment Officer and leads all investment and operational aspects of the firm. Josh has over 25 years of institutional trading and investing experience. Prior to founding Tilden Park in 2008, Josh worked at Goldman Sachs for 15 years in the Fixed Income, Currency and Commodities (FICC) Division. At Goldman Sachs, he was a Managing Director serving as co-manager of trading in the Structured Products Group, which trades all securitized products including RMBS, CMBS, ABS and CDOs. Josh earned a B.S. in Economics summa cum laude with a concentration in Finance from the Wharton School at the University of Pennsylvania in 1993. 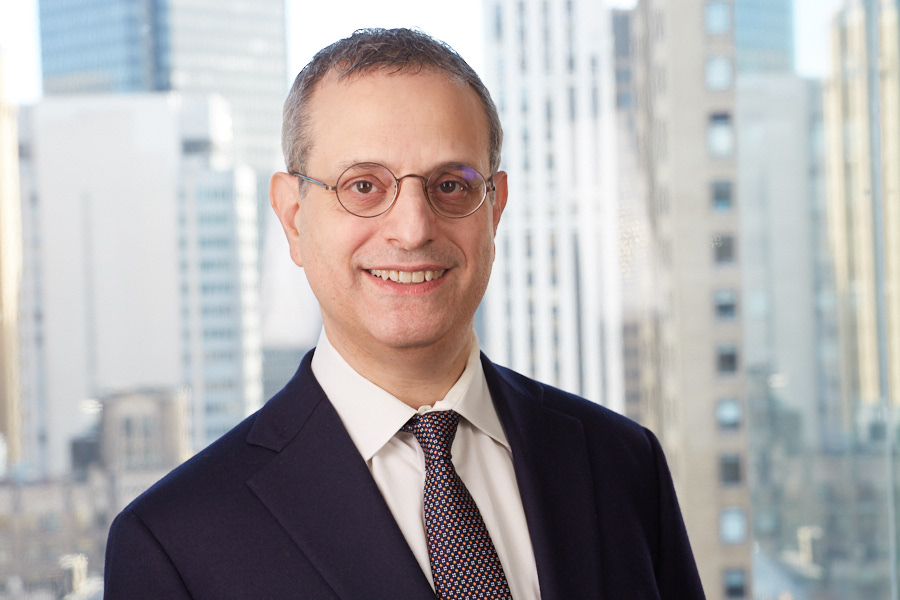 Jeremy serves as the firm’s Chief Risk Officer and Head of Research and is focused on all aspects of the firm's investment strategy. Jeremy has over 25 years of research, strategy, and risk management experience. Prior to Jeremy's co-founding Tilden Park, Josh and Jeremy spent over 10 years working closely together on the same team at Goldman Sachs. From 2006 through early 2008, Jeremy was a Vice President and senior mortgage trading strategist at Goldman Sachs. Previously, from 2004 to 2006, he was an Executive Director at Morgan Stanley in mortgage modeling, and in the 11 years prior to that, he held a variety of roles at Goldman Sachs, including head of mortgage modeling, prepayment strategist and mortgage derivatives desk strategist. Jeremy holds a B.A. in Mathematics magna cum laude from Princeton University and an M.A. in Mathematics from Harvard University.

Sam serves as the firm’s Chief Operating Officer and Chief Technology Officer. In these roles, Sam oversees key corporate functions as well as the strategic implementation of technology and information systems for the firm. Before Tilden Park, Sam was a Director in the Technology and Risk Management group at Drake Management where he led the team responsible for generating security level analytics. Prior to Drake, Sam worked with the Distributed Capital Group to develop an innovative FX hedging product. From 1998 to 2005, Sam worked at BlackRock. As a Director in BlackRock Solutions, Sam led the software engineering group where he was responsible for the architecture and development of key trading system applications, interfaces and infrastructure used internally by BlackRock as well as all BlackRock Solutions clients. Sam earned a J.D. from Villanova University School of Law and passed the bar in New York and New Jersey in 1997. Additionally, Sam holds a B.S. in Engineering, concentrated in Computer Science and a B.A. in History and Sociology of Science, both from University of Pennsylvania.

Robert has close to two decades of experience in the financial services industry specializing in middle and back-office administration for hedge funds, investment managers and mutual funds. Most recently he served as Chief Financial Officer of WCG Management, LP (“WCG”), a multi-billion dollar investment adviser. Prior to WCG, Robert was the Director of Finance and Accounting at Dillon Read Capital Management, LP (“Dillon Read”) where he was responsible for overseeing the administrator and compiling financial statements for investment vehicles under management. Before Dillon Read, Robert worked at Deloitte & Touché where he defined policies, developed processes and implemented technology solutions for many start up and existing advisory clients. Robert earned a M.S. in Finance from Saint Joseph’s University and a B.S. in Accounting from the University of Delaware. 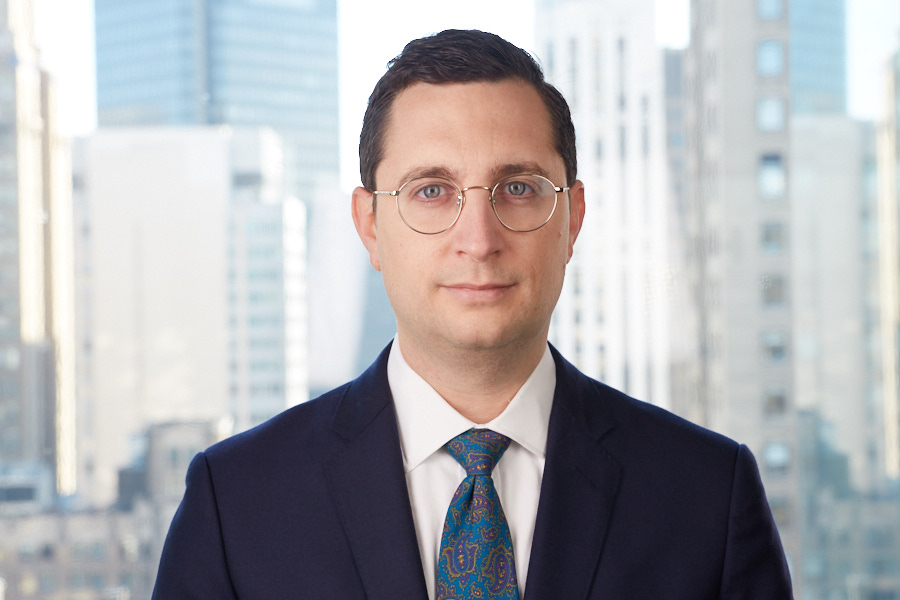